Besides the danger of climate warming to the life of our planet no problem is more visible and painful to watch in Southern California than the marginalization and plight of homeless humans and, in particular, of those suffering mental distress in that huge population. Over the past Summer The Azzurra has developed a partnership with the Heart Forward initiative that is seeking to translate the so called Trieste model elaborated in the 1970s by Franco Basaglia, into a new approach for the treatment of mental illness in Los Angeles. Faithful to its mission, our association has connected Heart Forward with the Milan-based artist Stefano Roveda (member of the artist collective Studio Azzurro) who has long been exploring the role that art can play in breaking the wall of ignorance and diffidence that separates so called “normal” people from those who experience extreme marginalization in their mind, body, and life circumstances. Our first undertaking will be to bring Stefano Roveda to Los Angeles in early Summer 2020 to illustrate his most recent works bearing on the relationship between art and mental illness, and to present a project inspired by the Heart Forward initiative.

Our longer term goal is to help Roveda-Studio Azzurro-Heart Forward realize a narrative museum—similar to the Museo laboratorio della mente in Rome—dedicated to the plight of mental illness in Los Angeles . 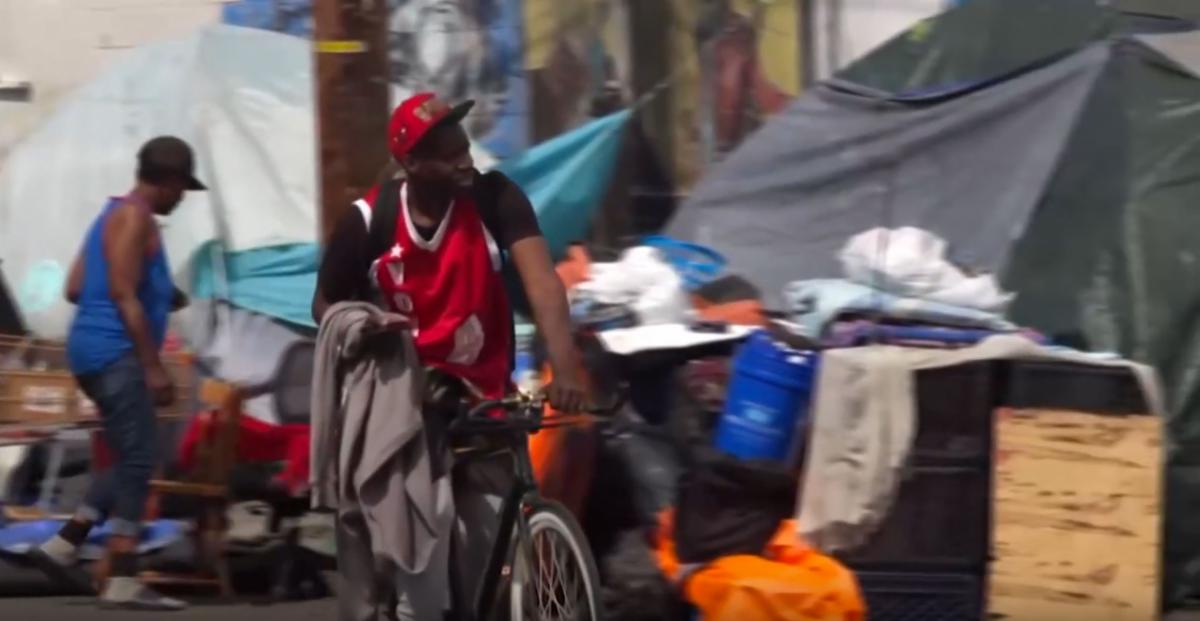 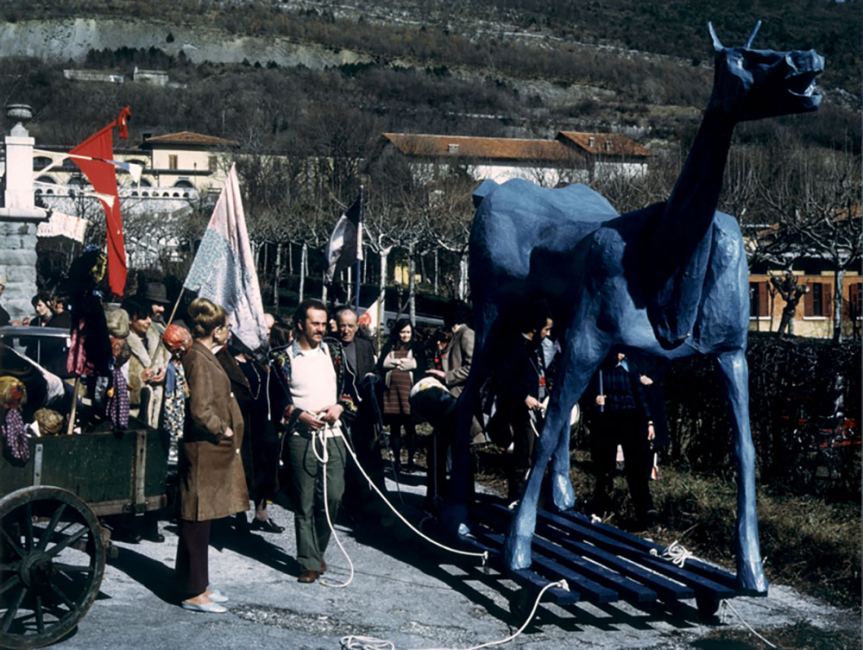 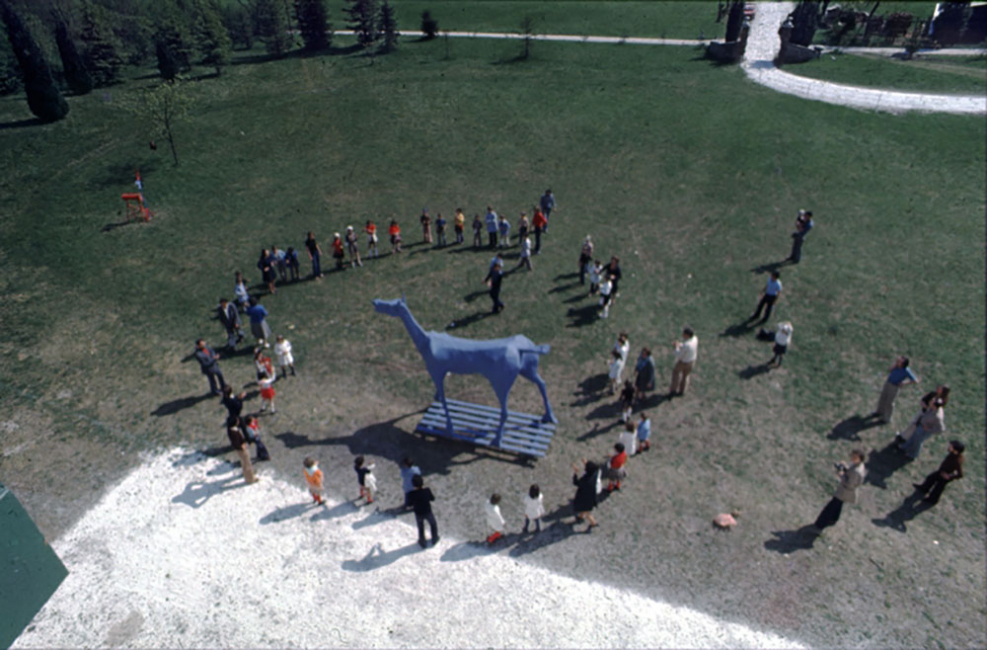 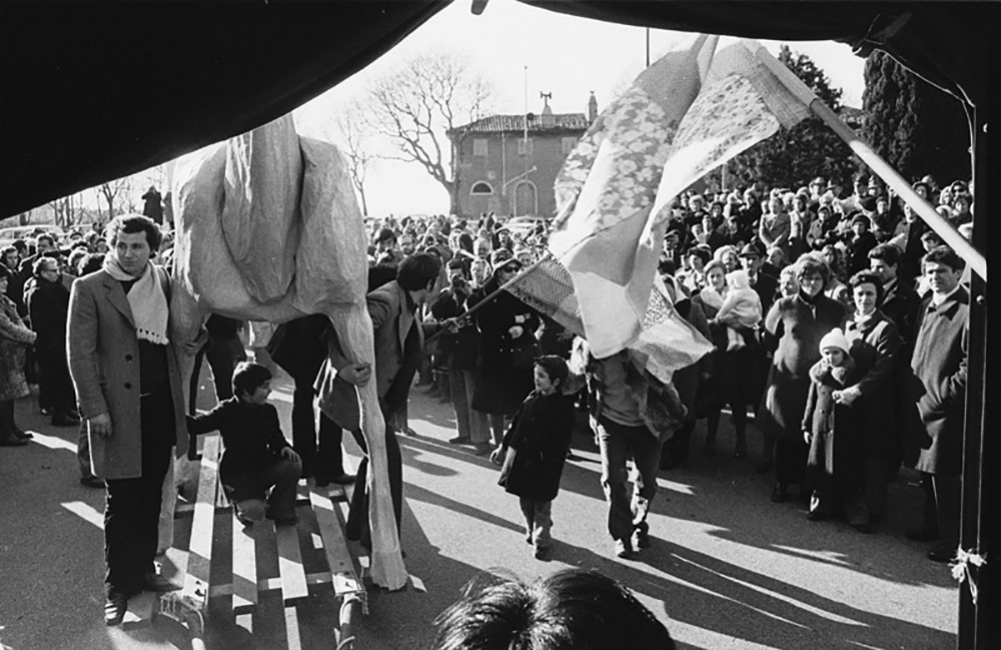 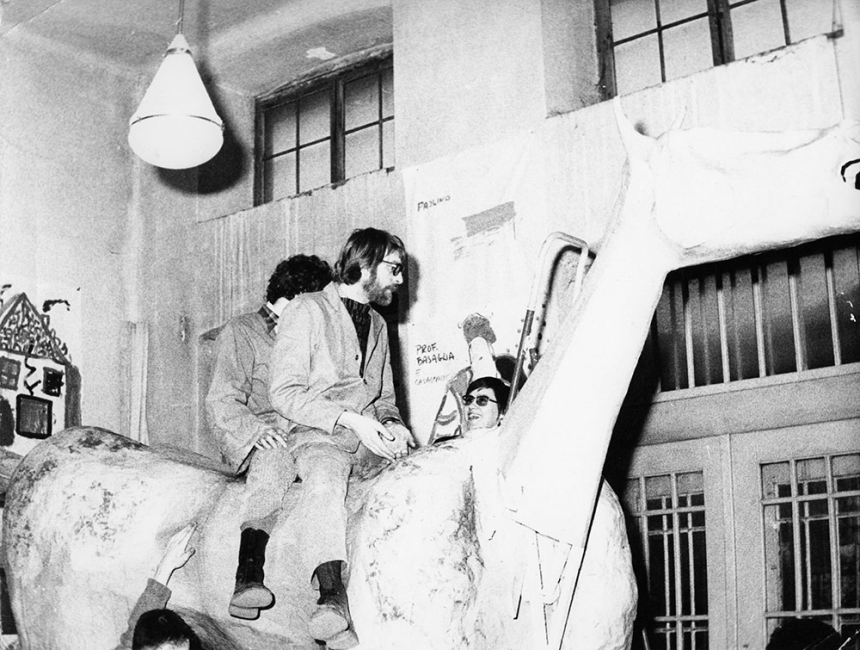 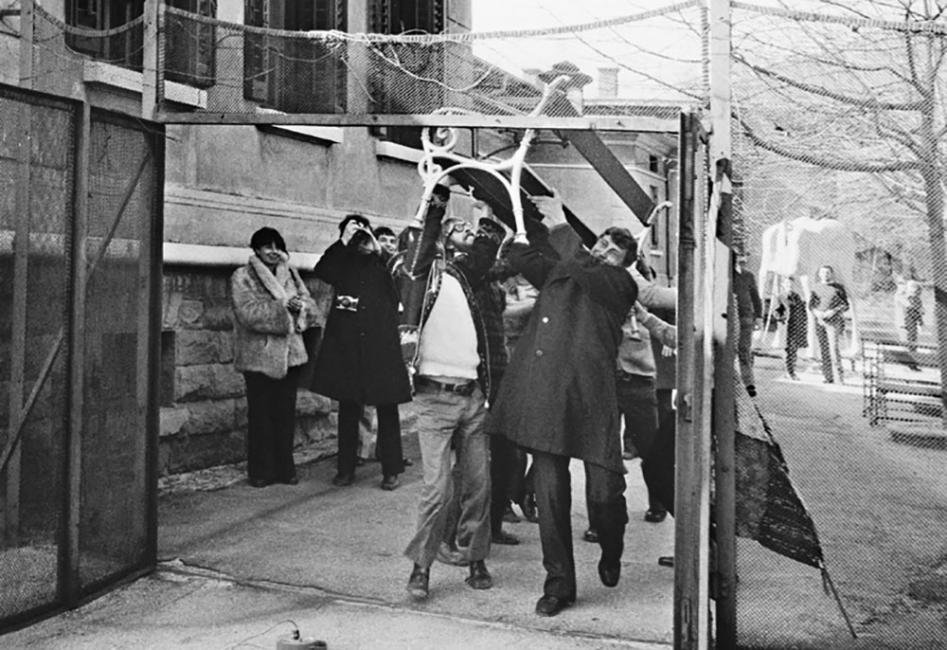 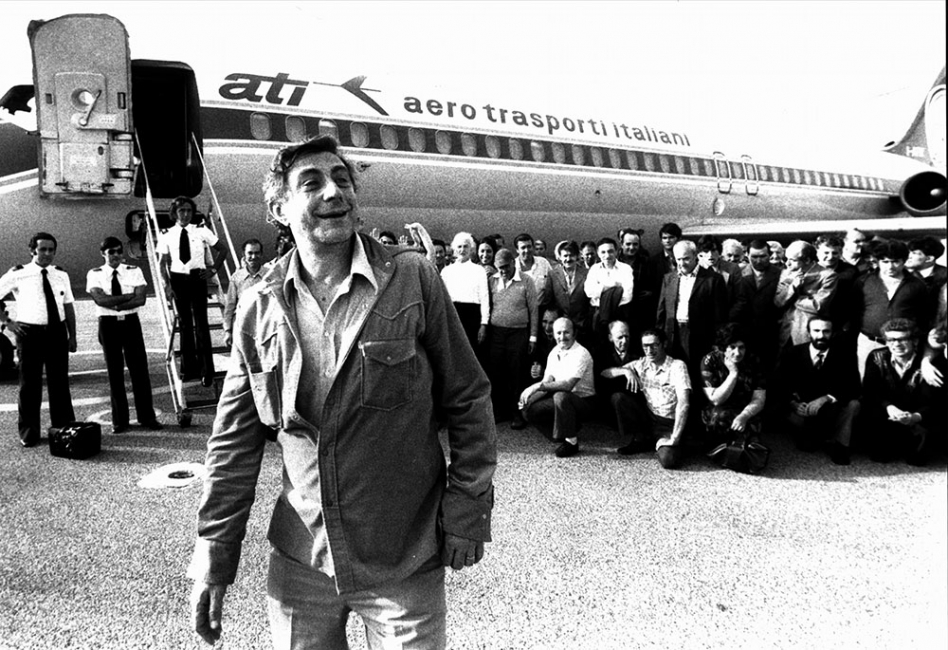 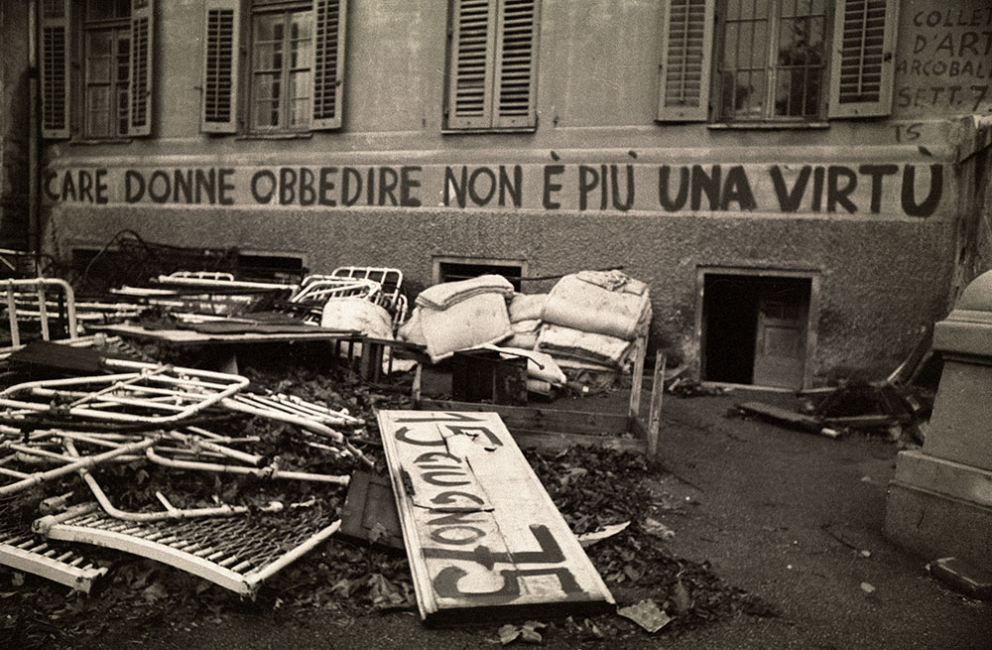 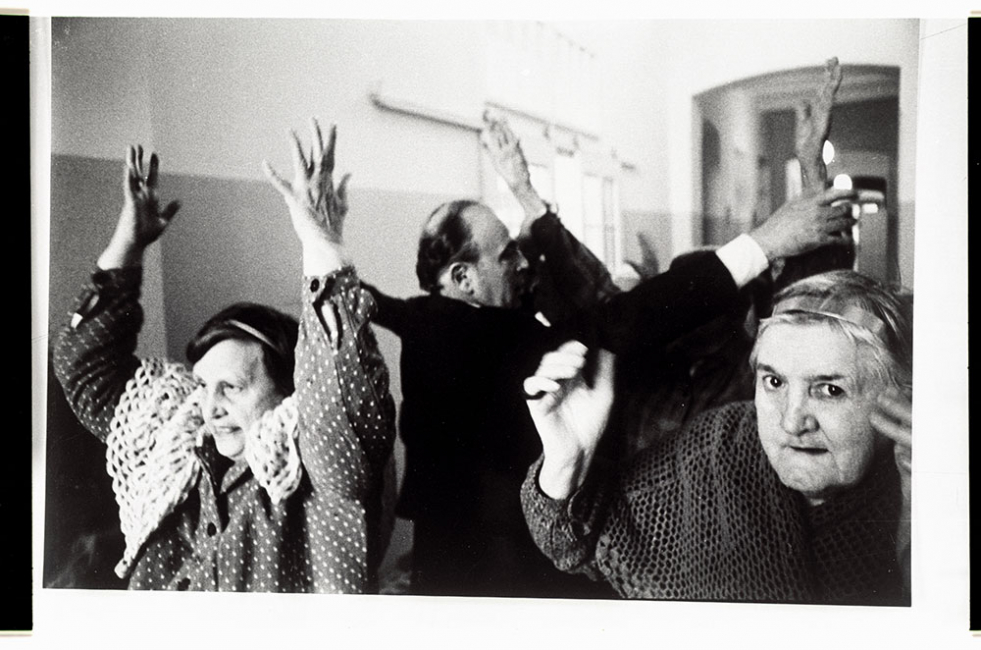 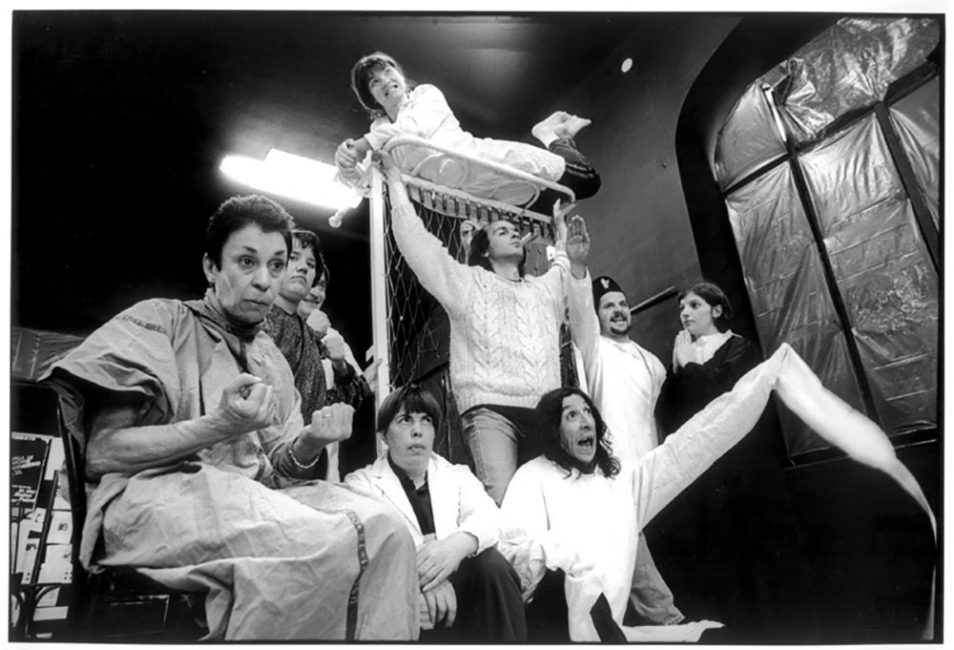 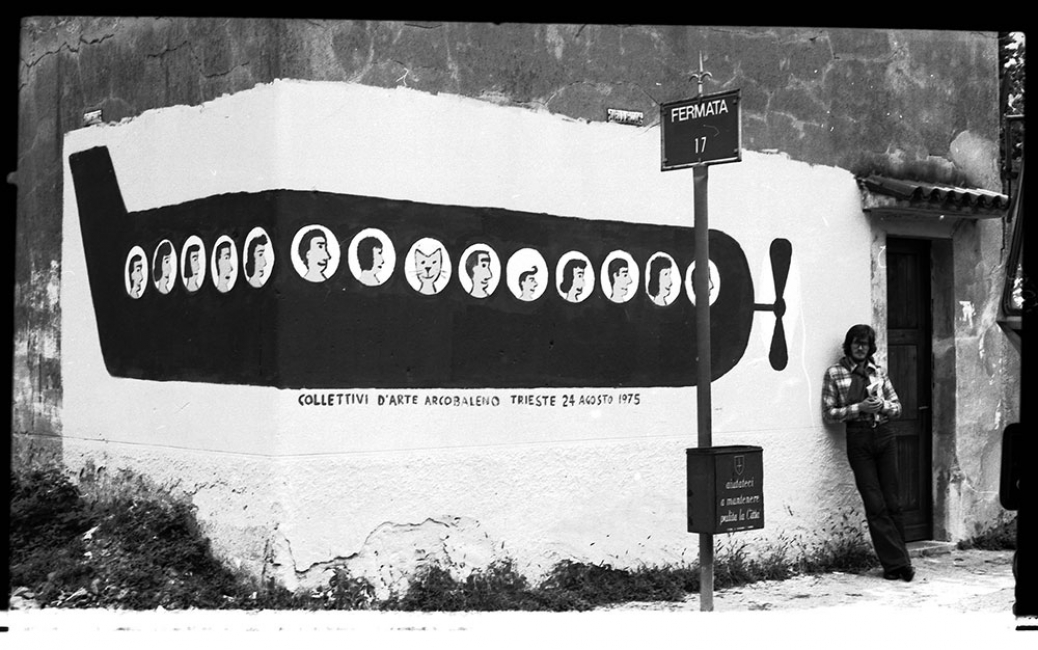 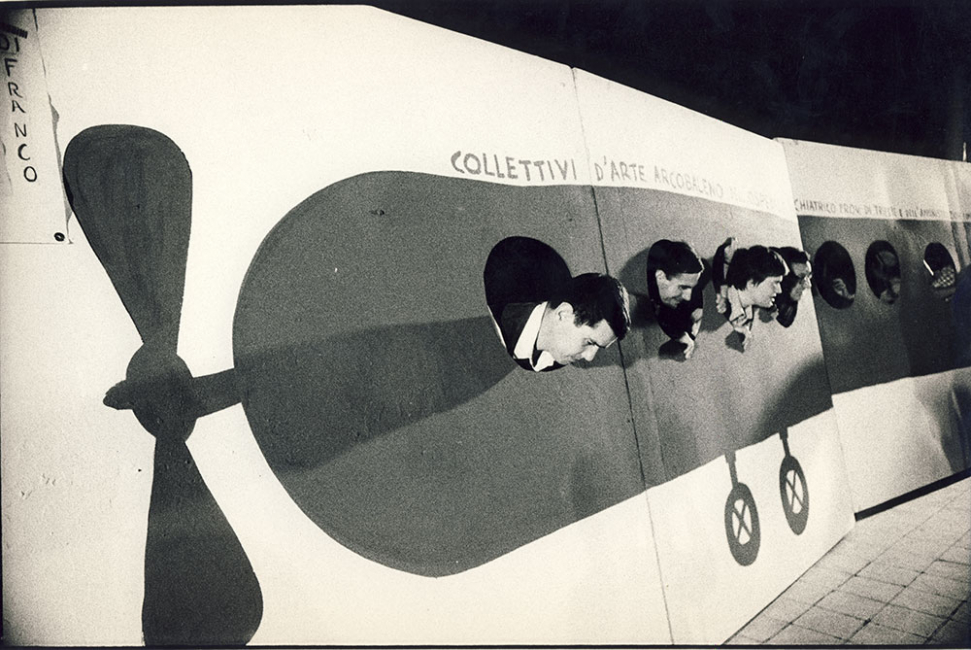 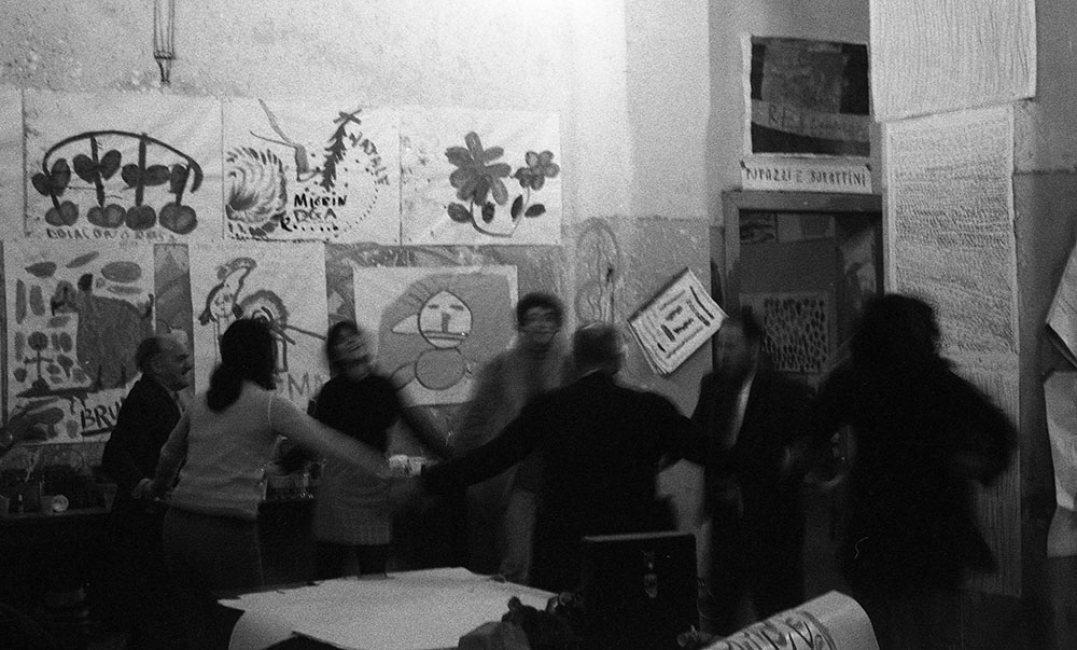