In November of 2007, students and film lovers across Los Angeles were invited to indulge their passion for Italian cinema, with a memorable and dynamic program of Italian films at the University of Southern California, organized by the newly born non-profit Azzura. The weekend long event at the USC School of Cinematic Arts, featured contemporary and classic film screenings, a live orchestral performance,and lectures and panels with invited directors. Later, a benefit dinner for invited guests was held at a villa in Hollywood, California.

“Honoring the Italian Maestri” was organized by Alessandro Ago of the USC School of Cinematic Arts, and funded by Vision and Voices and the USC Arts and Humanities Initiative. The films ranged from restored classics to new releases, including the final installment of Dario Argento’s Three Mothers trilogy, The Mother Of Tears, as well as two earlier installments Suspiria (1977) and Inferno (1980).

Also shown was a documentary about Federico Fellini’s 8 1/2 titled The Lost Ending (2003). Afterward, director Mario Sesti was on hand to field questions from the audience and respected film critic Leonard Maltin. Later, Ermanno Olmi’s Il Posto (1961) was paired with his latest achievement, Centochiodi (2007), which was introduced by the director via pre-recorded interview.

Highlighting the artistic future of Italian cinema, the festival screened Private (2004) and In Memory of Myself (2007), two works by Saverio Costanzo, who was also present at the festivities.
On Sunday night, members of the Los Angeles Chamber Orchestra played a live performance in Norris Cinema Theatre. The festival receptions were catered by Angelini Osteria and La Terza Restaurant.

The event concluded with a benefit dinner that exceeded everyone’s already high expectations, including Azzurra’s President and host of the event, Marcella Spinotti. In her opening speech, Spinotti explained Azzurra’s mission, “to develop relationships with universities, museums, theatres and other foundations, in order to connect Italian and American people who are advancing the cause of human dignity and expression through art, education and culture.”
The location, a beautiful, secluded villa nestled in the Hollywood Hills belonging to famed director and producer Brett Ratner (Rush Hour, Red Dragon), opened its doors to over 200 excited and hungry attendees. Famed film composer Andrea Morricone directed a concert of his music in the great room. Catering was again provided by La Terza, offering guests the many pleasures of exquisitely prepared Italian cuisine and, of course, wine. 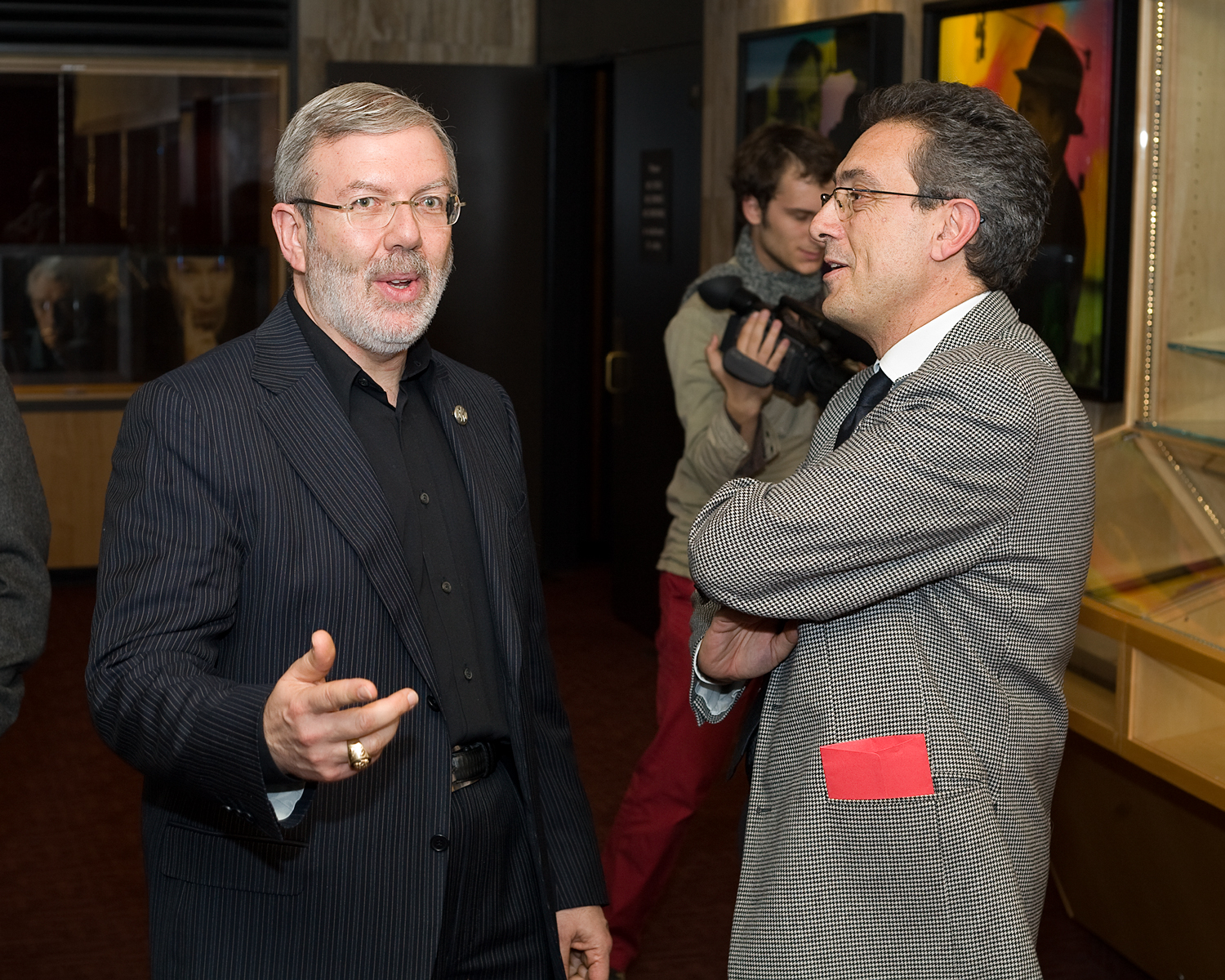 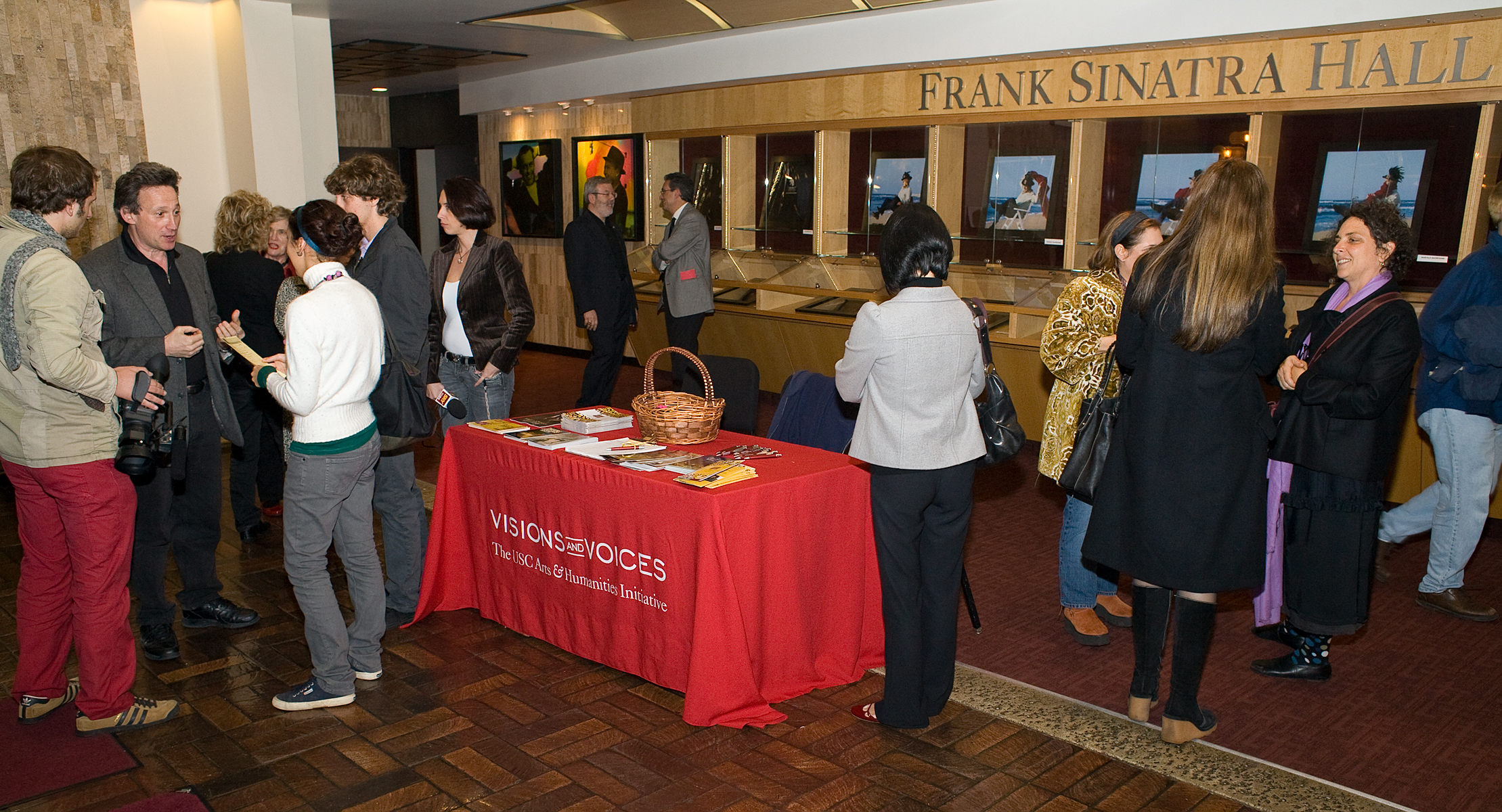 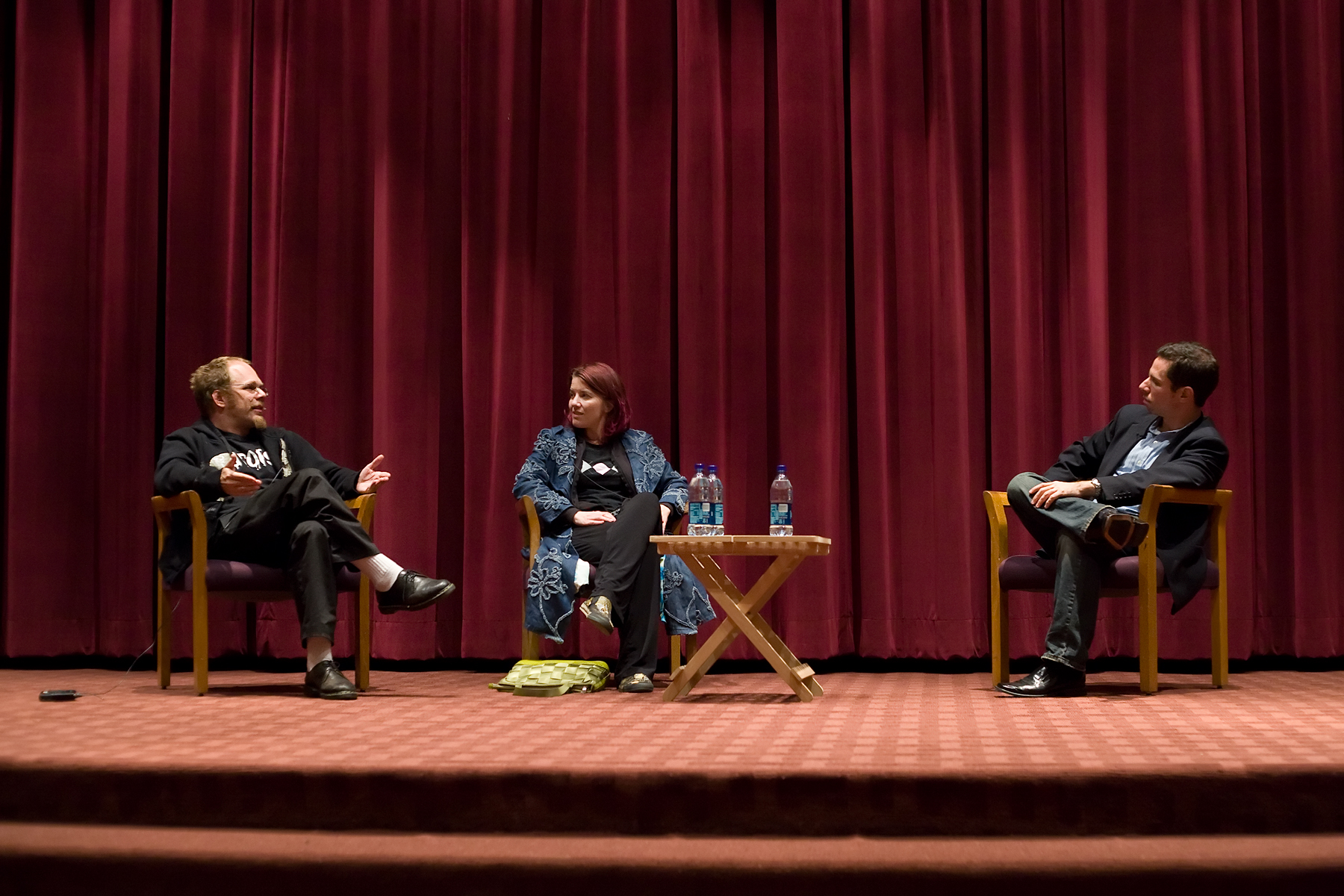 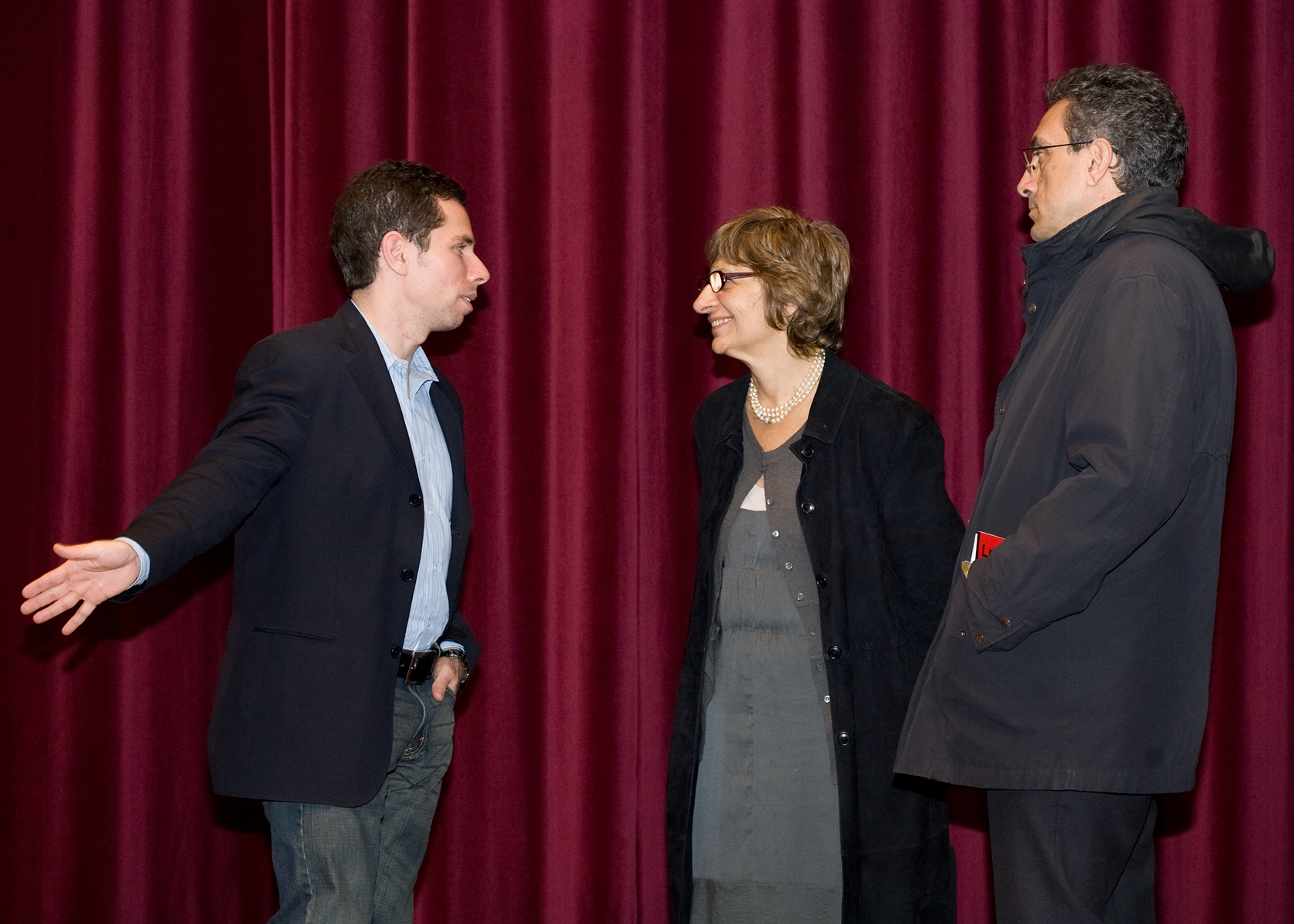 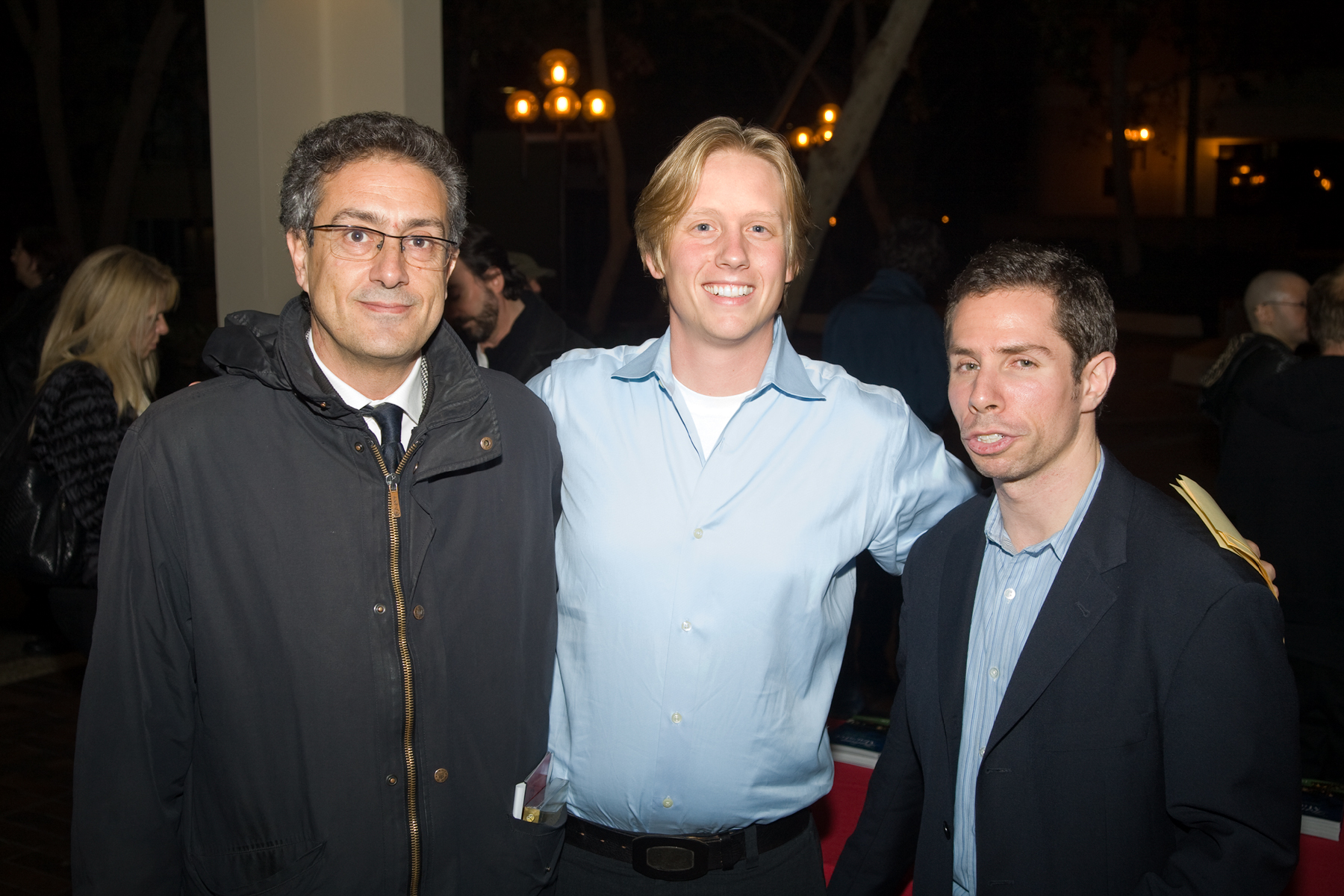 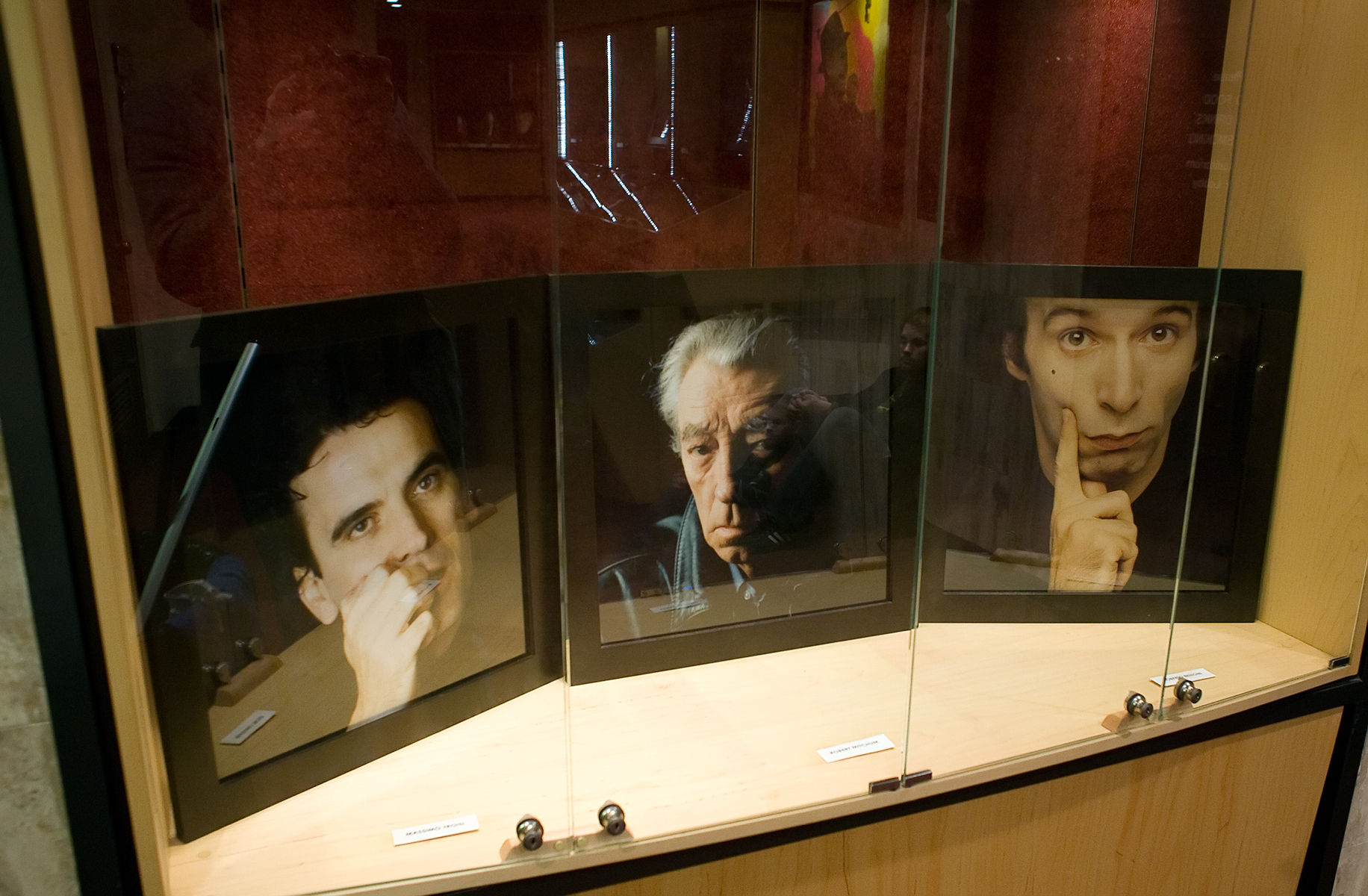 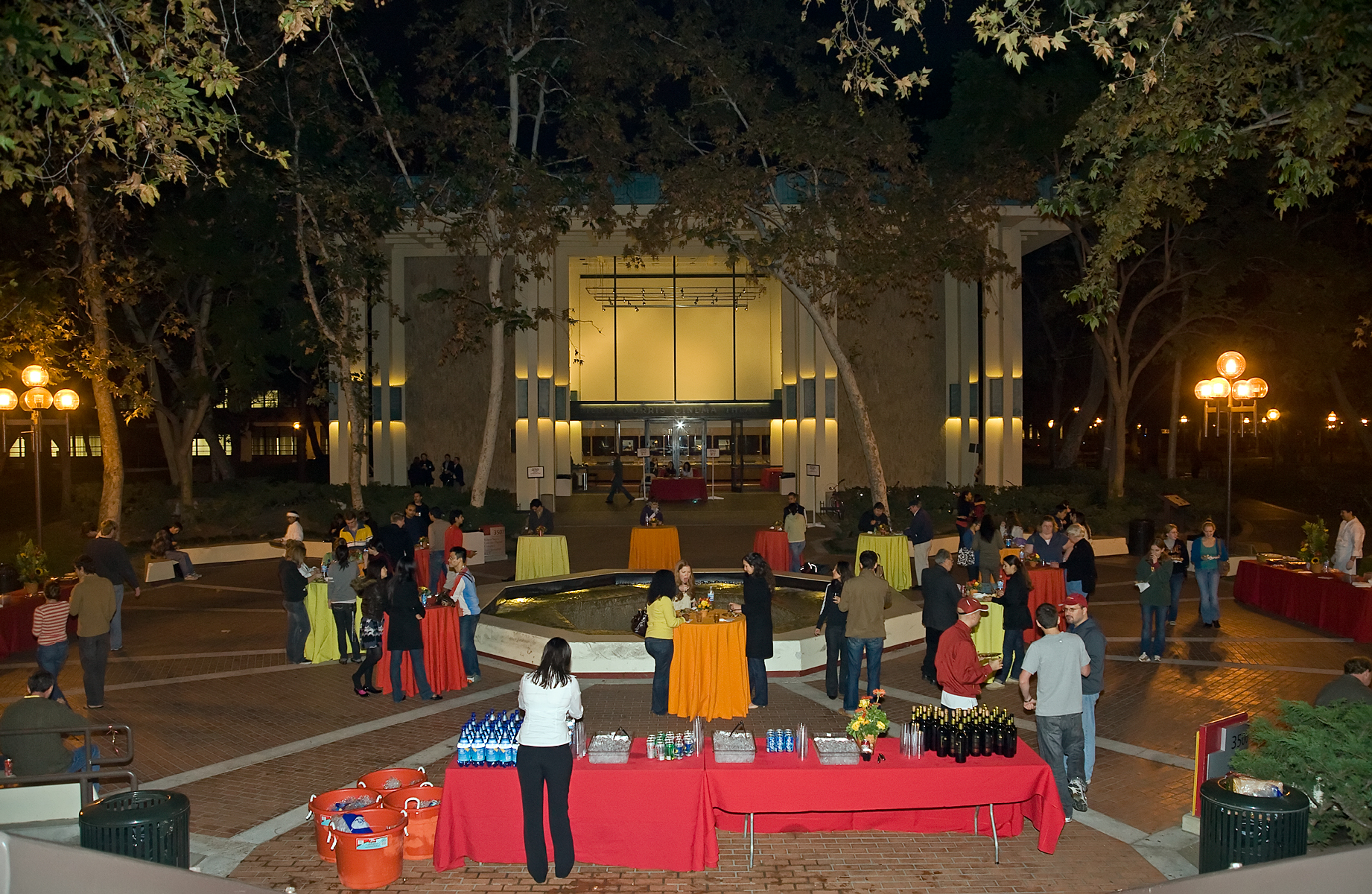 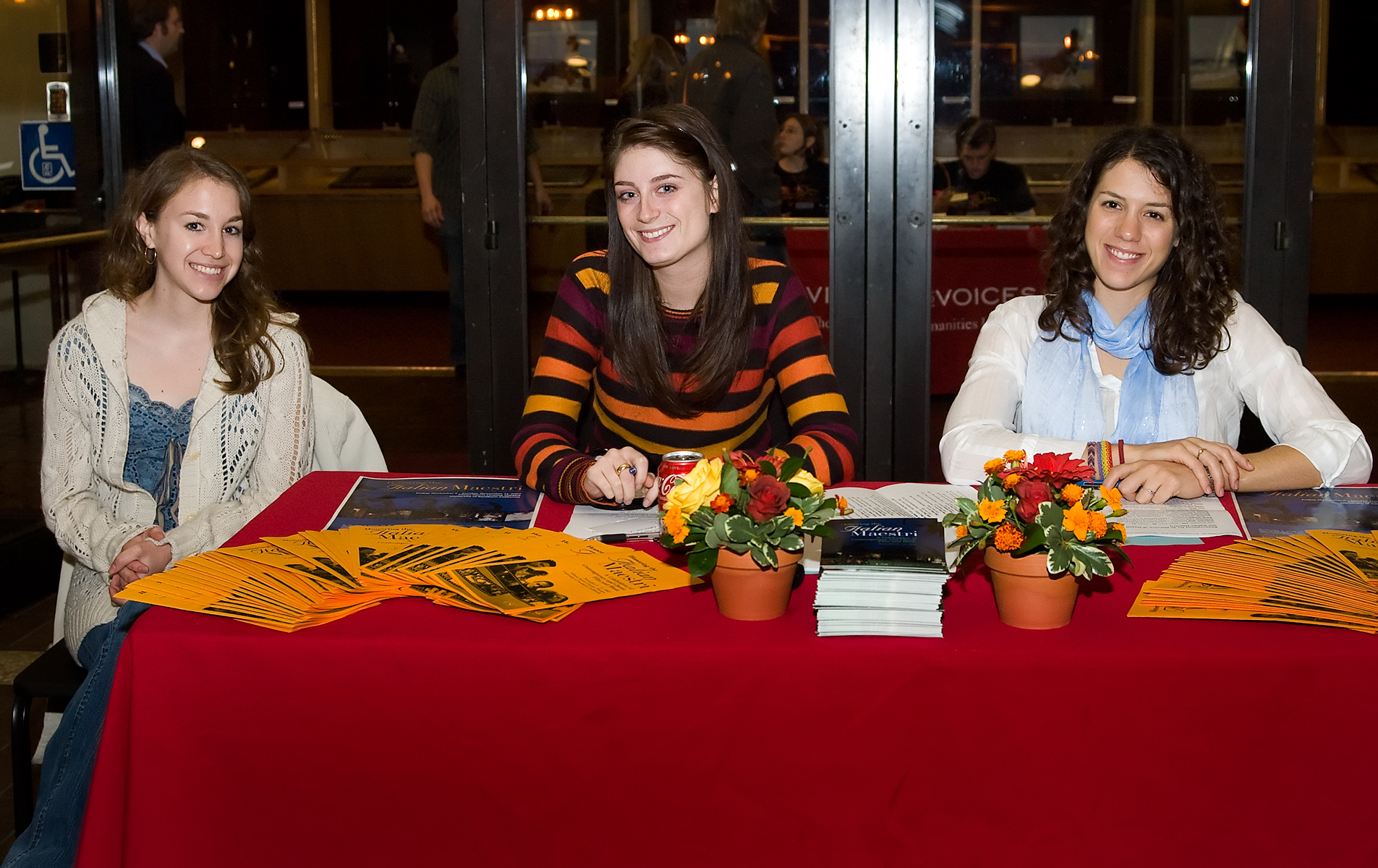 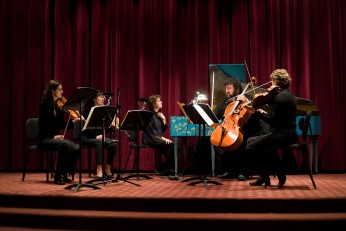 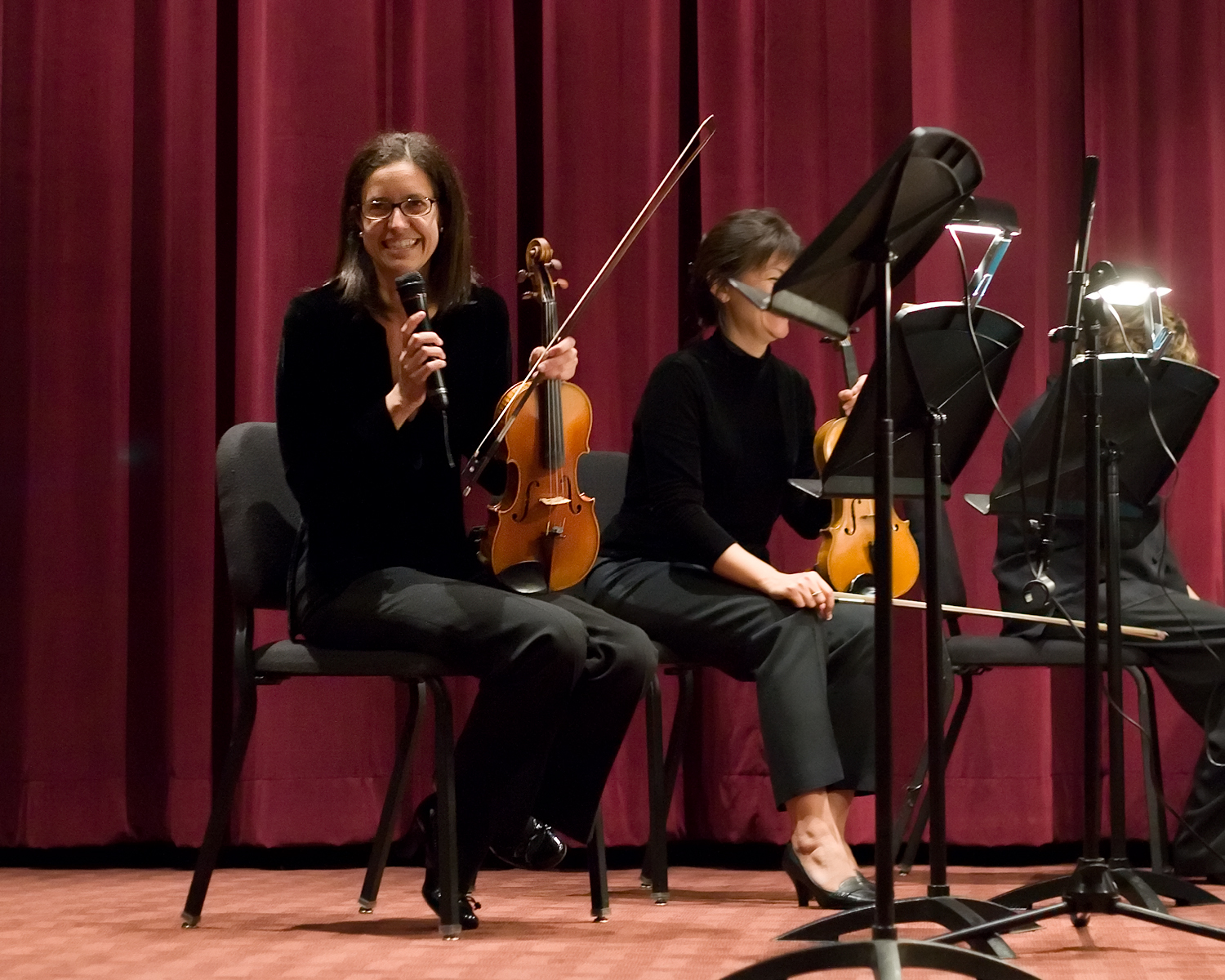 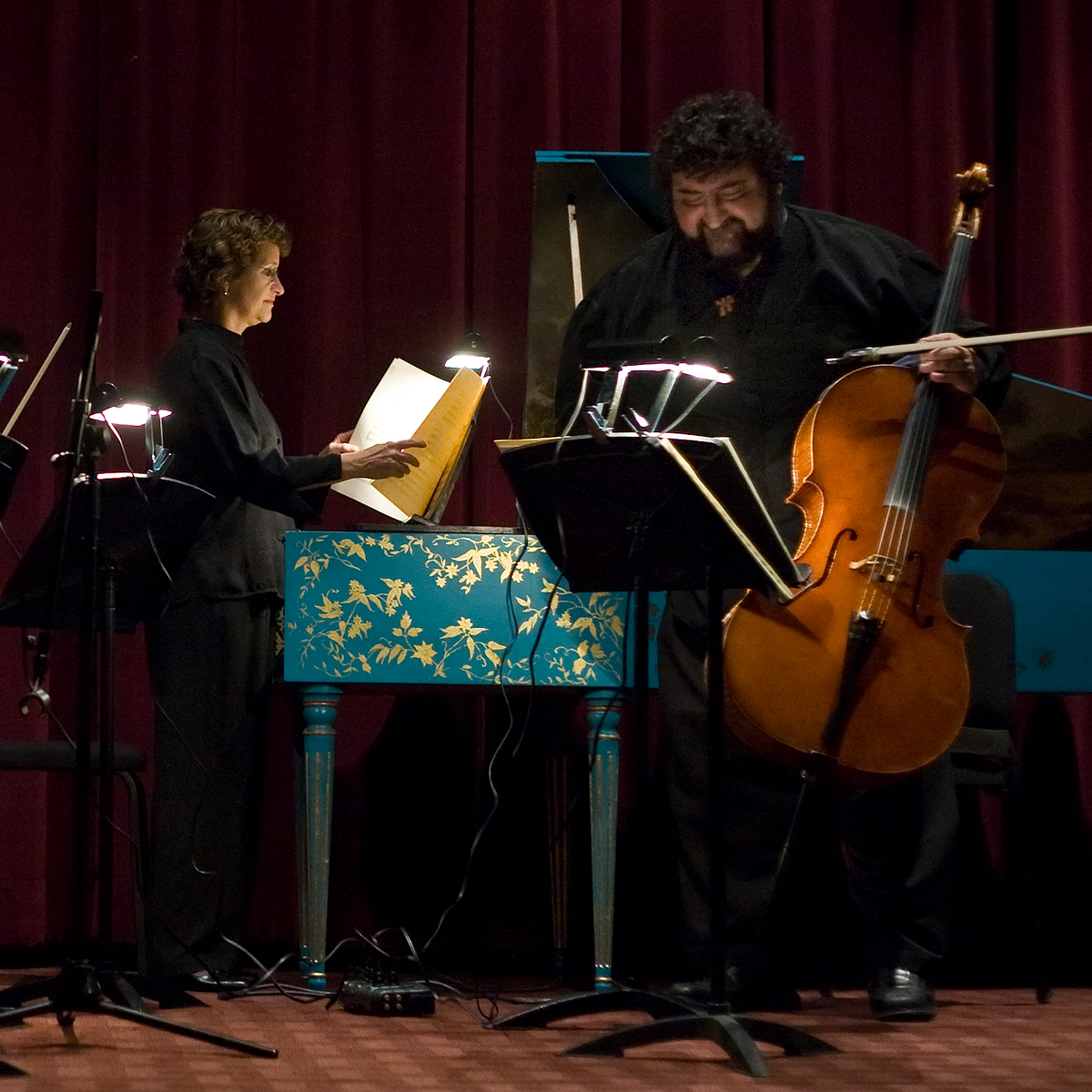 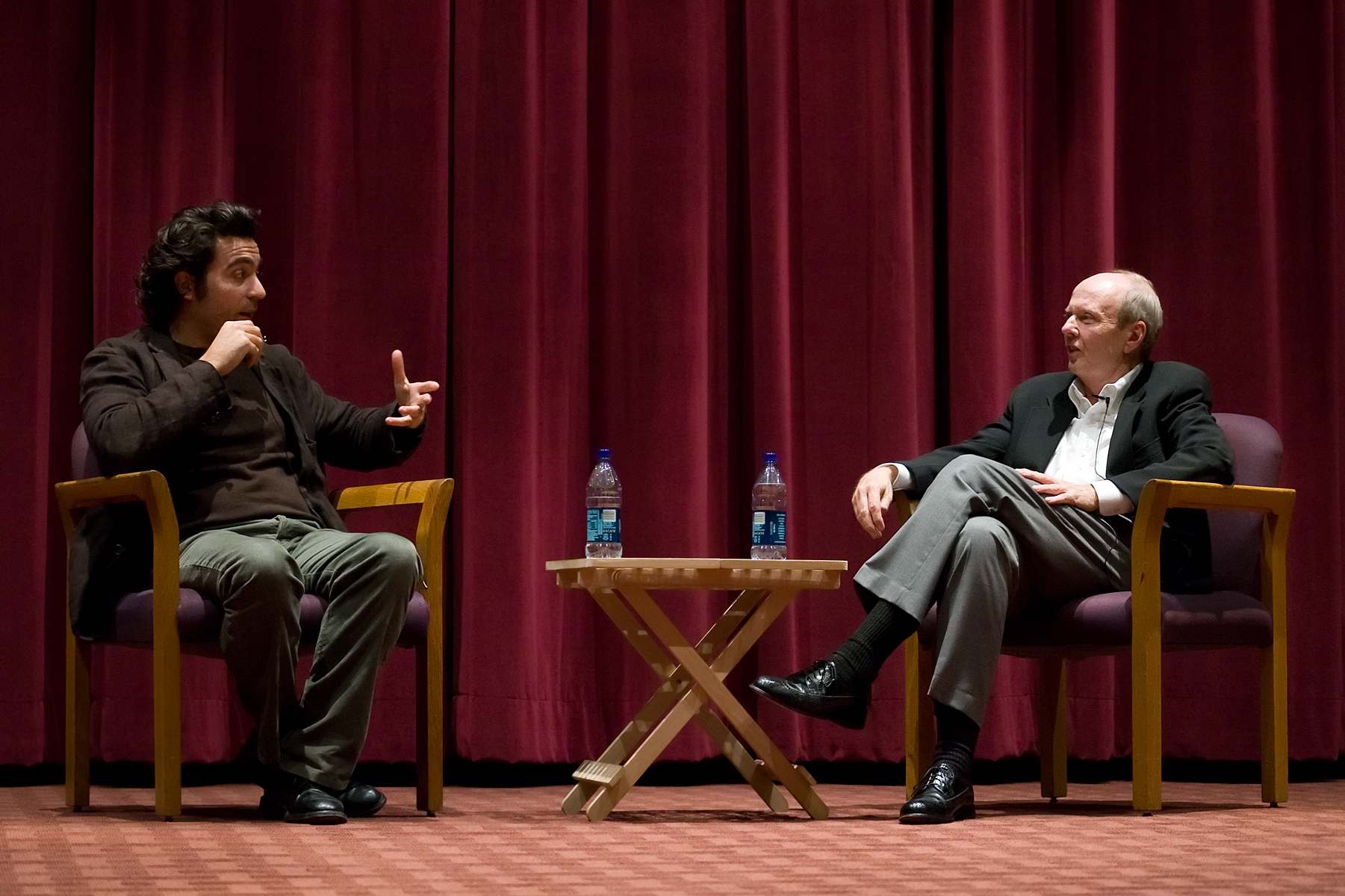